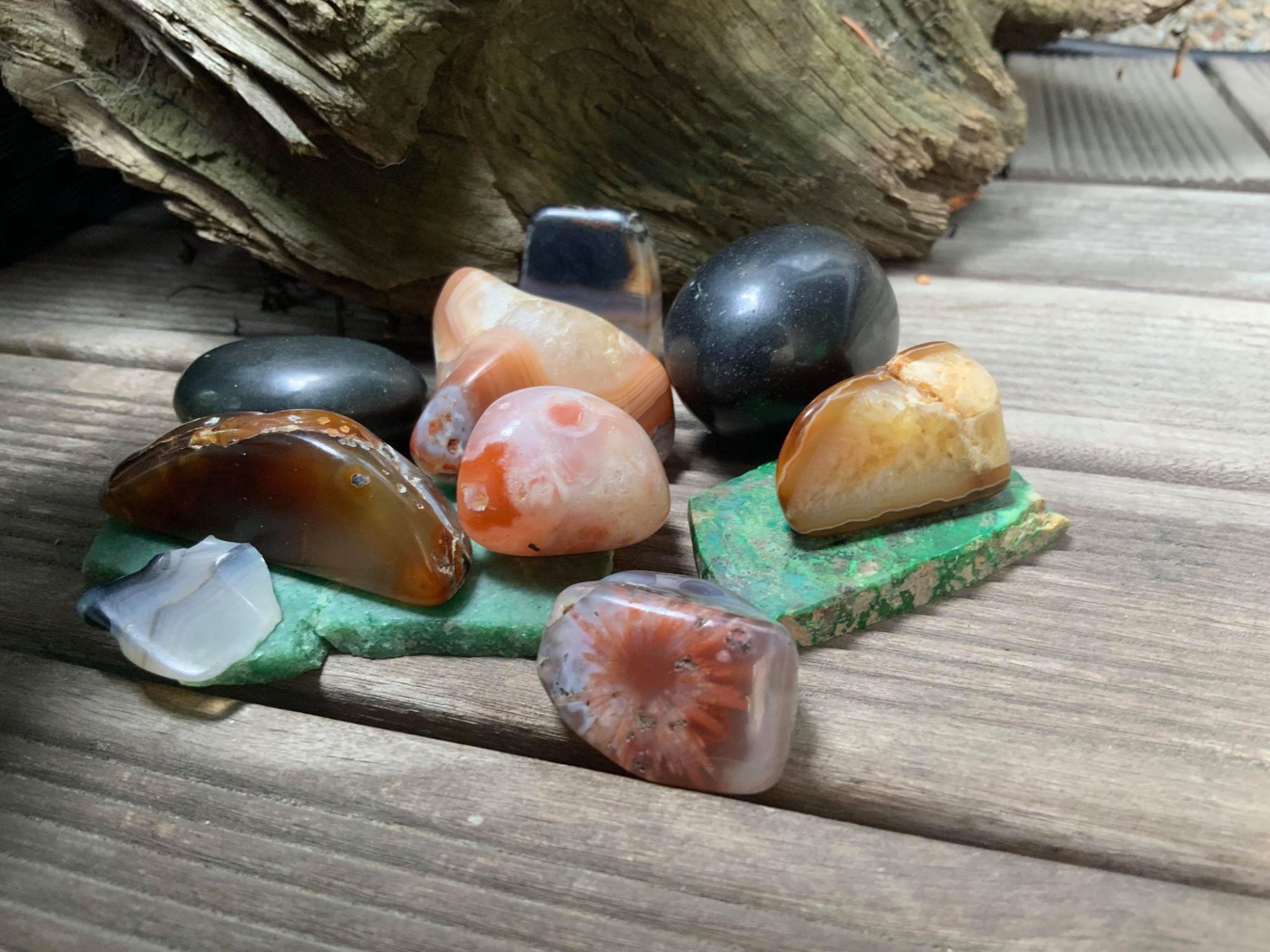 Growing up my younger sister was quite a little collector. She would regularly come home with pockets full of rocks and proudly show the family her treasures. Unique colors, neat shapes and interesting designs was how she would deem a rock worthy of her collection. Some of these rocks really were quite impressive actually, so impressive in fact that they piqued my dads interest enough that he went out and got a tumbler and rock cutter. This support in a little girls hobby quickly turned into one that took over the whole family – we became rock hunters!

Agates were of course the most sought after. The 6 of us would pile into the boat and take off from Nipigon onto Lake Superior to the treasure trove – Agate Island. After combing the beach we would wet our stones in the Lake to envision how they will look once polished. Some were large and often unassuming but once my dad cut them open it revealed a dazzling quartz cavern inside.

You begin to develop an eye and touch for seeking out these unique banded stones. I could pin point an agate anywhere I went and would often come home with pockets full myself. As we grew older, the family’s rock hunting waned though my dad never lost his love for geology and the practice of taking seemingly ordinary rocks and transforming them into precious shiny stones. My siblings and I still have our own cherished collections to this day. 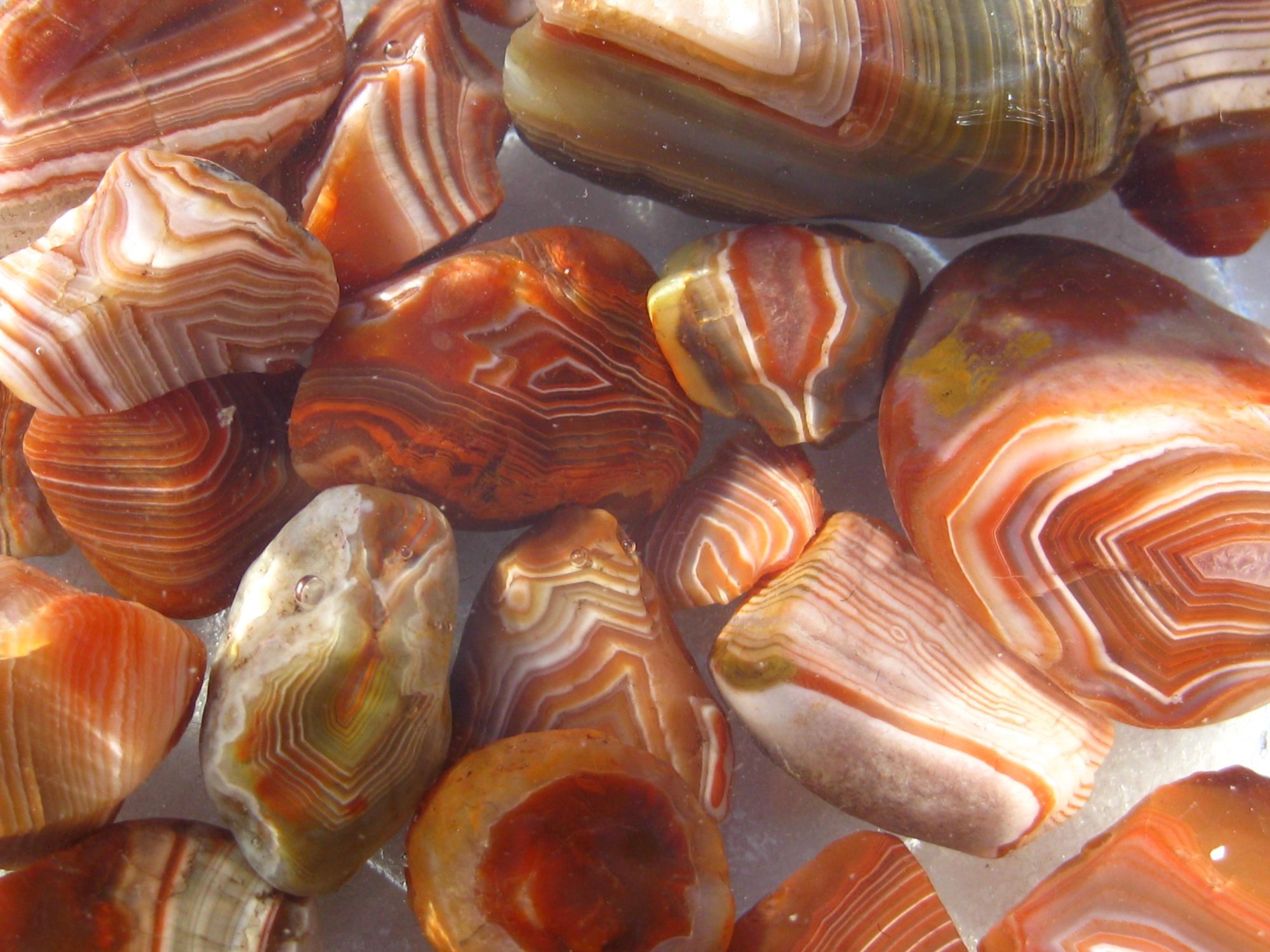 Agates were formed in gas pockets within ancient lava flows. Throughout time with shifting grounds and weather exposure they were freed from the lava. Some distinguishing features of a Lake Superior agate are rich bands of red, orange, tan and yellow coloring caused by iron leached from rocks. They are often smoothed by waves and sand and have a sort of waxy feel.

The shores of Lake Superior is an agate hunters dream. Meandering along beaches sorting through stones and pebbles washed up on the shore is a favored activity of many doing the Circle Tour. There is a chance to find agates on any pebbly beach though often the most popular spots may have been picked over. One of the best times to find them is after a storm as Lake Superior waves roll in a fresh crop of stones to find. At least there’s one reason welcome a storm on your trip!

Here are a few popular places to find agates while visiting other must see attractions around Lake Superior – killing two birds with one stone, so to speak. 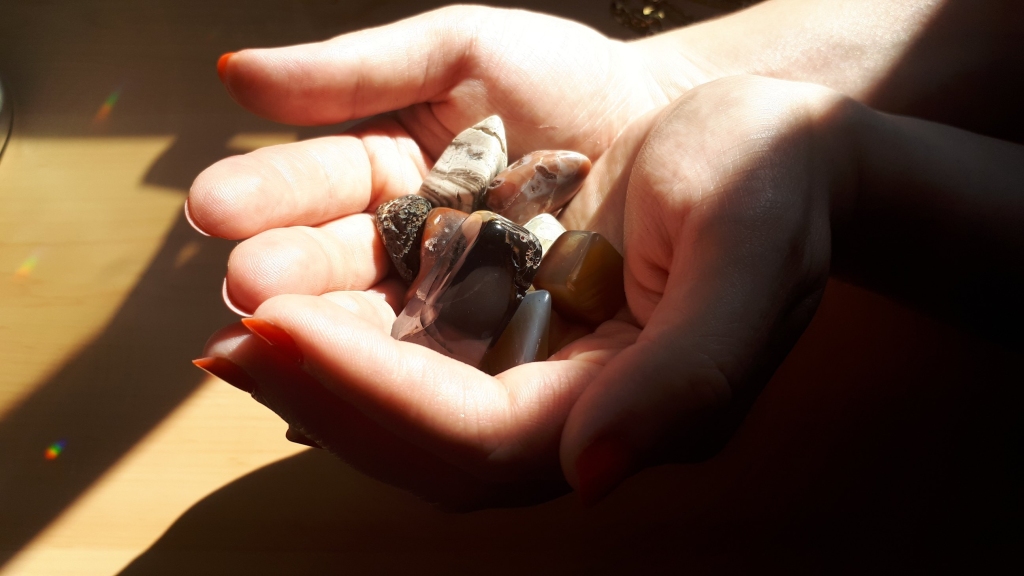 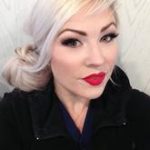 Born and raised in Nipigon, Ontario the Top of Lake Superior has always been close to her heart. Vicki is an employee of Ontario’s Superior Country.